Intrahepatic cholangiocarcinoma is a cancer that develops in the cells within the bile ducts. 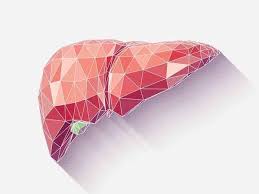 Cholangiocarcinoma, also known as bile duct cancer, is a type of cancer that forms in the bile ducts. Symptoms of cholangiocarcinoma may include abdominal pain, yellowish skin, weight loss, generalized itching, and fever. Light colored stool or dark urine may also occur. Other biliary tract cancers include gallbladder cancer and cancer of the ampulla of Vater. Risk factors for cholangiocarcinoma include primary sclerosing cholangitis (an inflammatory disease of the bile ducts), ulcerative colitis, cirrhosis, hepatitis C, hepatitis B, infection with certain liver fluke, and some congenital liver malformations. However, most people have no identifiable risk factors. The diagnosis is suspected based on a combination of blood tests, medical imaging, endoscopy, and sometimes surgical exploration. The disease is confirmed by examination of cells from the tumor under a microscope. It is typically an adenocarcinoma (a cancer that forms glands or secretes mucin).

The most common physical indications of cholangiocarcinoma are abnormal liver function tests, jaundice (yellowing of the eyes and skin occurring when bile ducts are blocked by tumor), abdominal pain (30–50%), generalized itching (66%), weight loss (30–50%), fever (up to 20%), and changes in the color of stool or urine. To some extent, the symptoms depend upon the location of the tumor: people with cholangiocarcinoma in the extrahepatic bile ducts (outside the liver) are more likely to have jaundice, while those with tumors of the bile ducts within the liver more often have pain without jaundice. Blood tests of liver function in people with cholangiocarcinoma often reveal a so-called "obstructive picture", with elevated bilirubin, alkaline phosphatase, and gamma glutamyl transferase levels, and relatively normal transaminase levels. Such laboratory findings suggest obstruction of the bile ducts, rather than inflammation or infection of the liver parenchyma, as the primary cause of the jaundice.

Although most people present without any known risk factors evident, a number of risk factors for the development of cholangiocarcinoma have been described. In the Western world, the most common of these is primary sclerosing cholangitis (PSC), an inflammatory disease of the bile ducts which is closely associated with ulcerative colitis (UC). Epidemiologic studies have suggested that the lifetime risk of developing cholangiocarcinoma for a person with PSC is on the order of 10–15%,[14] although autopsy series have found rates as high as 30% in this population. Certain parasitic liver diseases may be risk factors as well. Colonization with the liver flukes Opisthorchis viverrini (found in Thailand, Laos PDR, and Vietnam) or Clonorchis sinensis (found in China, Taiwan, eastern Russia, Korea, and Vietnam) has been associated with the development of cholangiocarcinoma. Control programs aimed at discouraging the consumption of raw and undercooked food have been successful at reducing the incidence of cholangiocarcinoma in some countries. People with chronic liver disease, whether in the form of viral hepatitis (e.g. hepatitis B or hepatitis C), alcoholic liver disease, or cirrhosis of the liver due to other causes, are at significantly increased risk of cholangiocarcinoma.

Cholangiocarcinoma can affect any area of the bile ducts, either within or outside the liver. Tumors occurring in the bile ducts within the liver are referred to as intrahepatic, those occurring in the ducts outside the liver are extrahepatic, and tumors occurring at the site where the bile ducts exit the liver may be referred to as perihilar. A cholangiocarcinoma occurring at the junction where the left and right hepatic ducts meet to form the common hepatic duct may be referred to eponymously as a Klatskin tumor. Although cholangiocarcinoma is known to have the histological and molecular features of an adenocarcinoma of epithelial cells lining the biliary tract, the actual cell of origin is unknown. Recent evidence has suggested that the initial transformed cell that generates the primary tumor may arise from a pluripotent hepatic stem cell. Cholangiocarcinoma is thought to develop through a series of stages – from early hyperplasia and metaplasia, through dysplasia, to the development of frank carcinoma – in a process similar to that seen in the development of colon cancer. Chronic inflammation and obstruction of the bile ducts, and the resulting impaired bile flow, are thought to play a role in this progression. 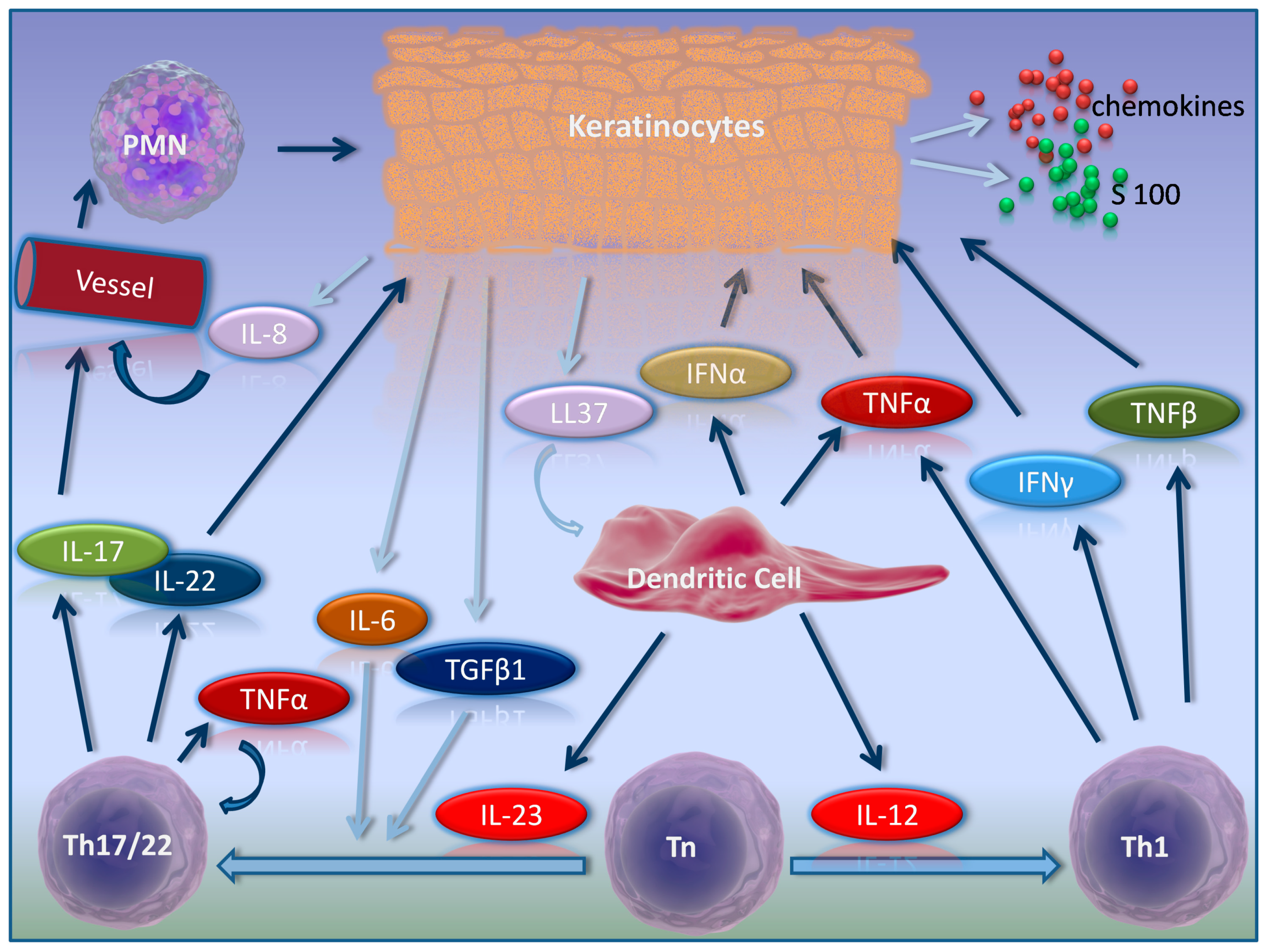 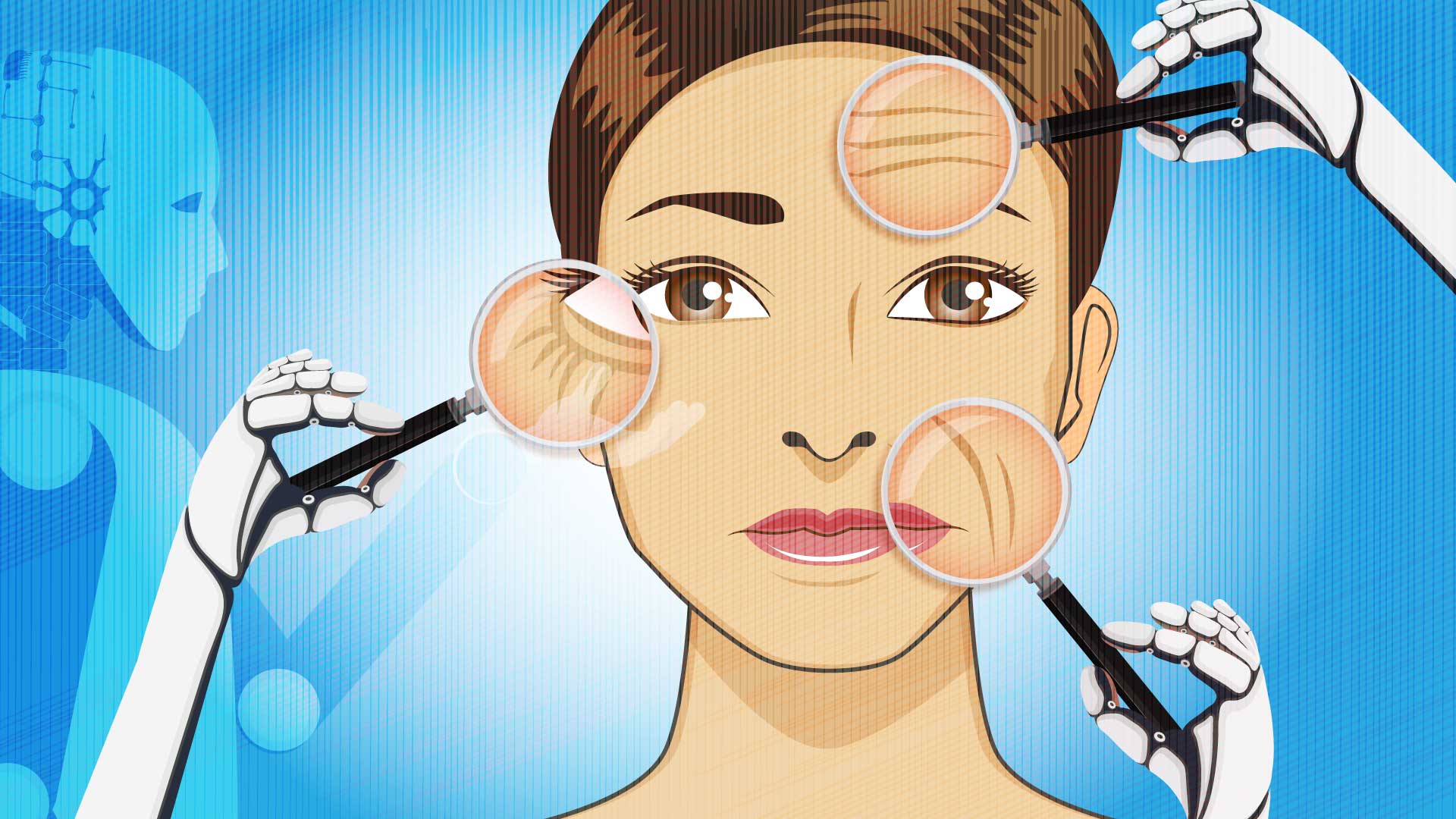 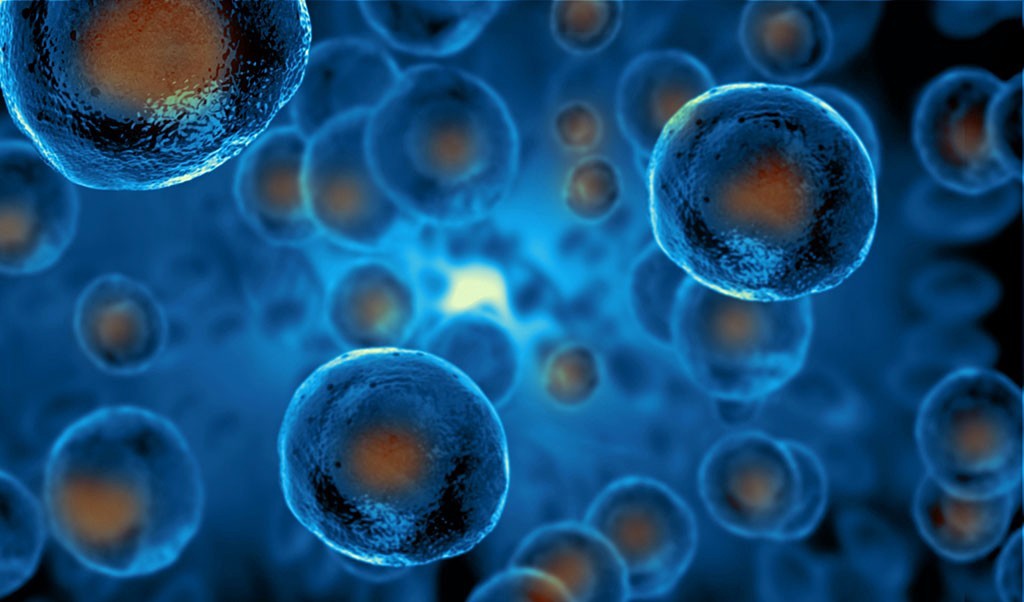 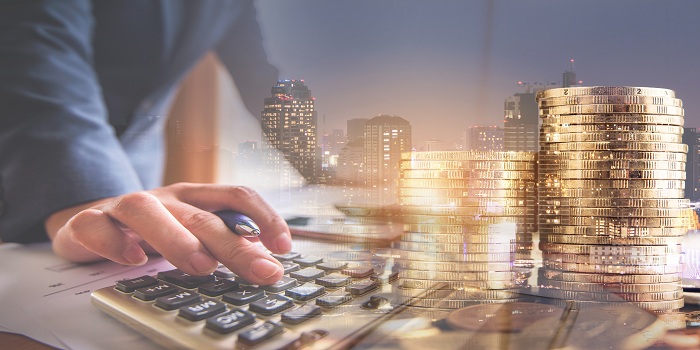 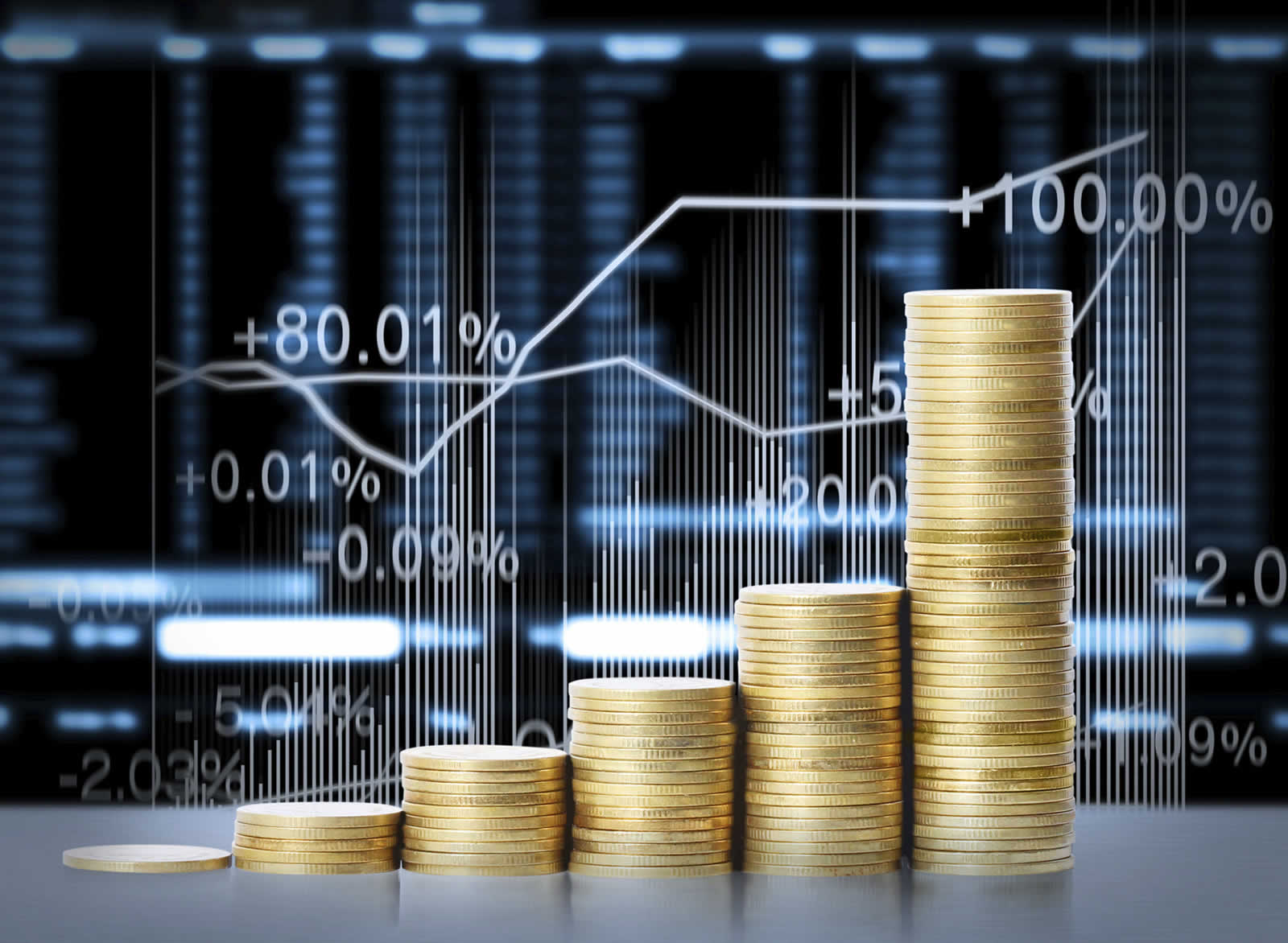